Andy Stott is the former Manager of SAPOL’s Limestone Coast Crime Prevention Section and with more than four decades of country police experience under his belt, Andy is a valuable member of the SMLC working party. 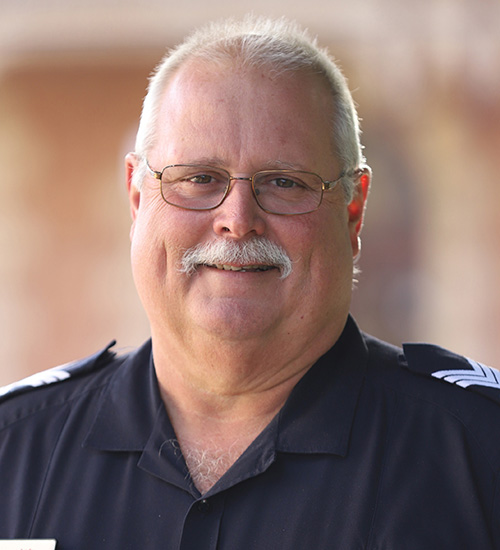 Joining SAPOL in 1979, Andy has served in many South Australian regional cities, including Leigh Creek, Murray Bridge, Mannum, Lucindale, Peterborough and Mount Gambier, where he has lived since 2000.

In the true spirit of country policing, Andy has always believed in getting involved in the community in which he lives and has been actively involved with groups including Apex, Rotary and the Scouts.

The issue of substance misuse among youth in regional communities has held a particular resonance with Andy and he was involved with the ground-breaking Ice Factor Forums, which were attended by hundreds of residents across the Limestone Coast.

Andy holds an Associate Diploma in Justice Administration and holds the chair role in the Limestone Coast Drug Action Team, the Central Limestone Coast Liquor Licensing Accord and also the Noorla Yo Long Management Committee.